Brief Glance kicking big goals and ready to be a Star 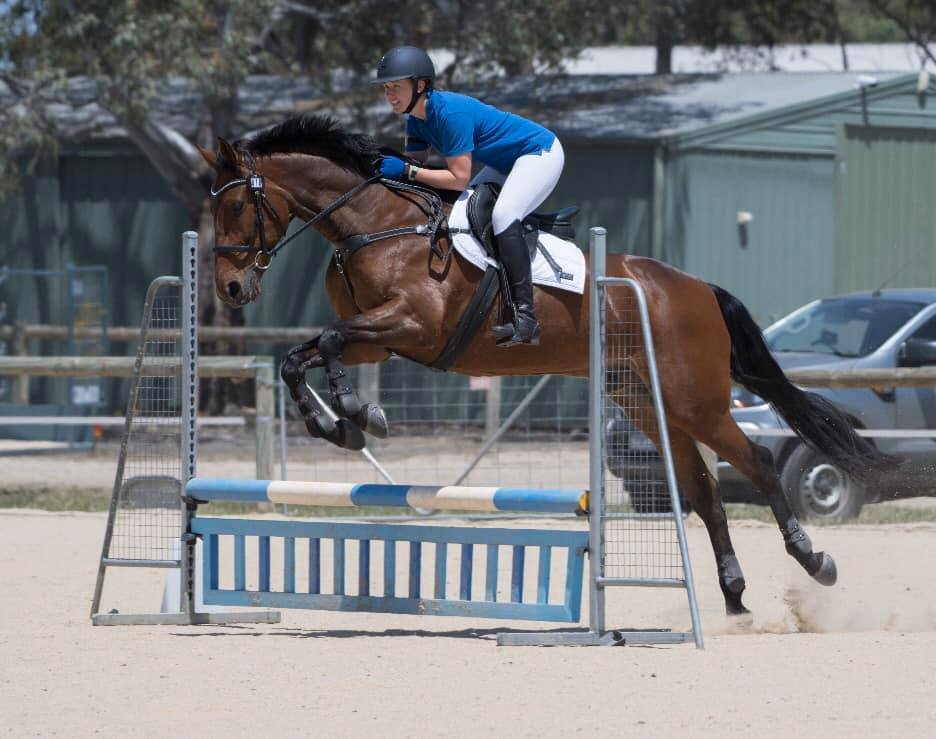 Brief Glance may not have been the most successful trotter to grace a Victorian track but his life-after-racing versatility has earned him the distinction of leading out this year’s What The Hill Great Southern Star Final.

Knee soreness prematurely ended his competitive career not too far shy of $100,000 in stake earnings, although owner and regular driver Amy Tubbs admits the 13-year-old gelding never really had a great zest for racing.

“He wasn’t unlike his namesake in many respects, he was always a little bit unpredictable,” Amy joked.

“But the good thing was we stopped before he broke down, which meant he can enjoy a full and rounded retirement.

“He has never needed veterinary intervention post-racing and his injury challenges have been easily managed with a joint supplement – he competes in low level jumping with no problems at all.”

Fev is the ultimate allrounder and kept very busy in his second career.

“He’s great in the bush or at a competition and anyone can jump on and have a ride,” Amy revealed.

“He has an annual appointment at the local Pony Club where the kids have a go at driving in a double-seater sulky, and he’ll head back to the races as a travel mate if (sister) Jess has one who needs a friend,” she added.

“He regularly finds himself back in the cart too, sometimes up to three times a week. I will often lead my 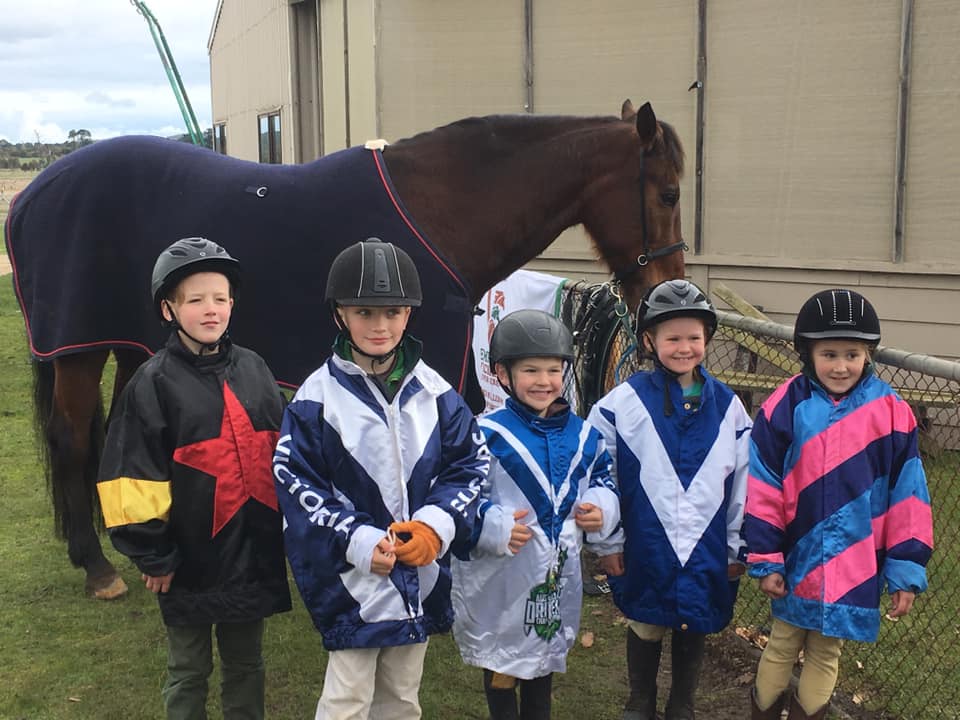 dressage horses off him.

“He’s great if I’m picking up a single horse, he’s happy to go for a float ride to keep them company as well.”

Fev boasts ribbons in dressage, showing, show jumping and combined training. He even had a go at barrel racing and won first prize.

“We compete in HRCAV (adult riding club) events and he’s earned himself a bit of a reputation. Everyone thinks Fev is a legend, he makes friends everywhere he goes,” Amy said.

Brief Glance will represent the Harness Racing Victoria HERO Program and promote standardbred life-after-racing when he returns to Tabcorp Park Melton under saddle on Friday night.