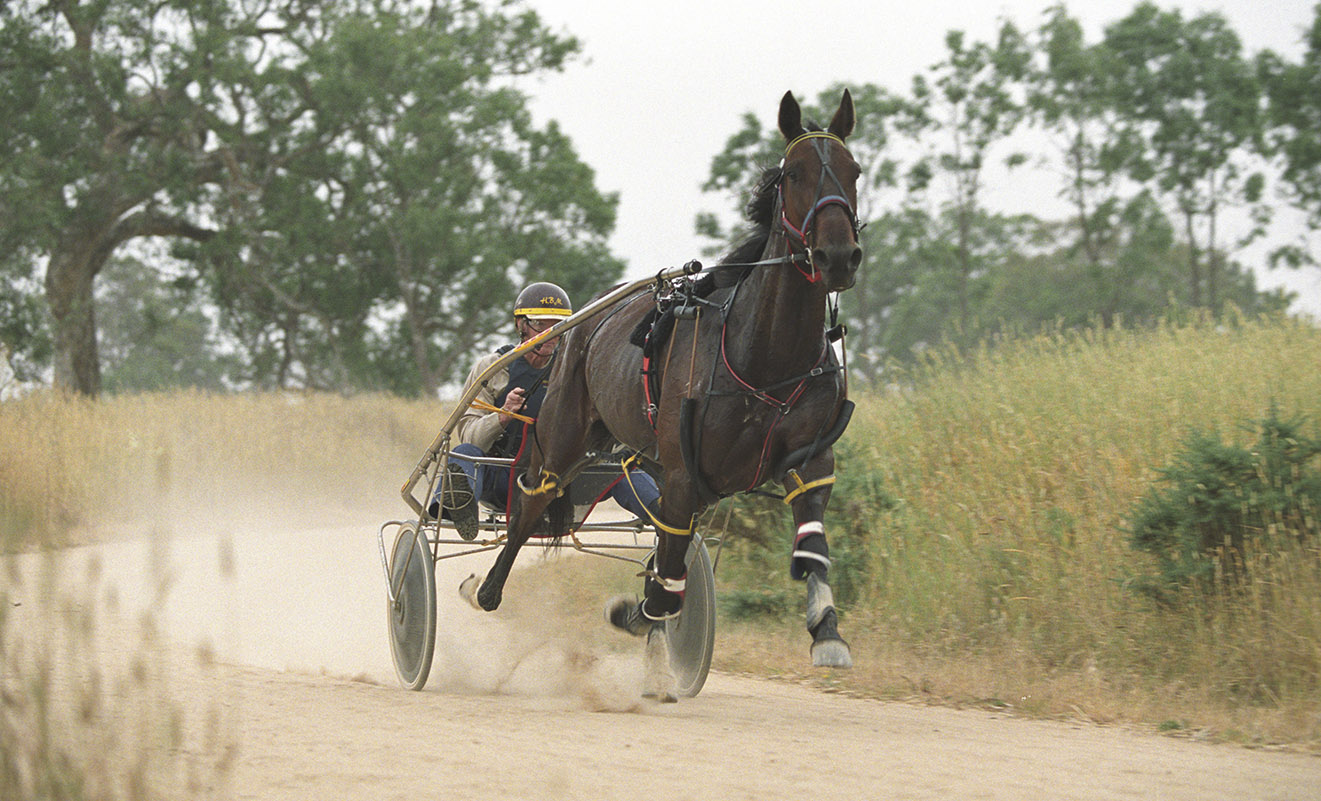 This is the first article in a series on the systems that make our horses such supreme athletes. The equine cardiovascular system is designed to deliver oxygen to working muscles. In this article and the next we will explore the role it plays in making our racehorses so athletic.

In contrast, human lungs and horse lungs are approximately the same percentage of bodyweight. So where does this increased capacity for oxygen uptake come from? 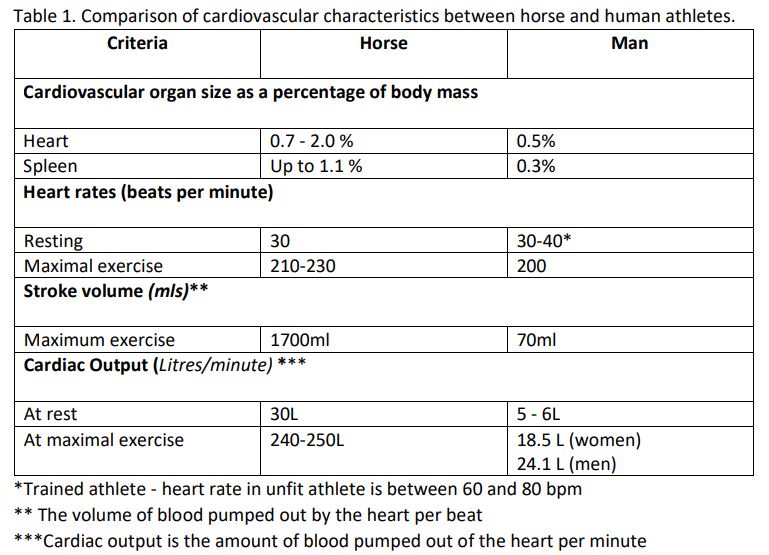 When at rest, the horse stores over a third of its total red blood cells in its spleen. The red blood cells are released within 20 seconds of starting exercise so that the blood can carry more oxygen to the working muscles.

It takes about an hour to store them back into the spleen after exercise. Increased blood cells in the blood stream make the blood thicker so the heart must contract harder to push the blood around when exercising. It is also one of the reasons that horses take some time to get back to a resting heart rate after exercise.

Most improvements seen in the first six weeks of a horse's fitness program will be due to changes in the cardiovascular system.

• Increased capillaries in the working muscles. Having more capillaries allows more efficient delivery of oxygen to each muscle cell and slows the transit time of the blood through the muscles. This allows for more efficient off-loading of oxygen and removal of waste products. This adaptation allows horses to work for longer before they develop fatigue inducing levels of lactic acid in their tissues.

These changes produce the increases in exercise capacity (speed) at a lower heart rate and a faster recovery as the horse becomes fitter. In the second part of this series, we will explore what is happening in the cardiovascular system when the horse is exercising.